Chronicles of Mystery: The Tree of Life review posted 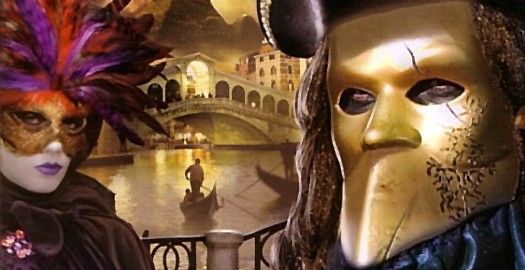 My review of Chronicles of Mystery: The Tree of Life went up this morning at Adventure Gamers. This is the first City Interactive game I’ve played, although I’ve been vaguely aware of their existence for a year or so now. They’re churning out regular installments of two adventure game series (The Art of Murder and Chronicles of Mystery) and let’s face it, these days any company that commits to putting out multiple installments of a new series—and actually follows through—deserves applause and a bit of attention.

Unfortunately the game suffers from low-budgetosis in many areas. This may sound like a petty complaint, but the characters’ idle animations are awful and they diverted my attention for much of the game (not in a good way). I also had a lot of problems with the way the story was told, and since for me experiencing an interesting story is the main reason for playing an adventure game in the first place, this really sapped my enjoyment. Plus the game falls into some standard adventure pitfalls that I may have been able to deal with back in the eighties when I didn’t know any better, but today just don’t have the patience for.

Even so, if you’re an adventure game fan (and more patient than I am), it’s a game you might want to check out—or at the very least, a company to keep on your radar. I get the impression that these issues are not unique to The Tree of Life, but that’s not to say City Interactive won’t keep improving…

In other news, Heather’s Kickstarter project has jumped to 94% funded, with about 10 hours left to go. She only needs around $500 more. That’s nothing! If you haven’t already pledged, maybe forego that latte today and pitch in a few bucks to a good cause instead?