Lori and Corey Cole, the creators of Quest for Glory, have a Kickstarter going to raise money for a new Quest for Glory-like game named Hero-U. For those non Sierra geeks among my readers, Quest for Glory was an RPG/adventure game hybrid that had five installments in the 1990s, and there’s really been nothing like it since Sierra swallowed its own creativity in the name of corporate expansion. They have about five days left to raise $150k, which is totally doable in Kickstarter-land, but not without fan support. 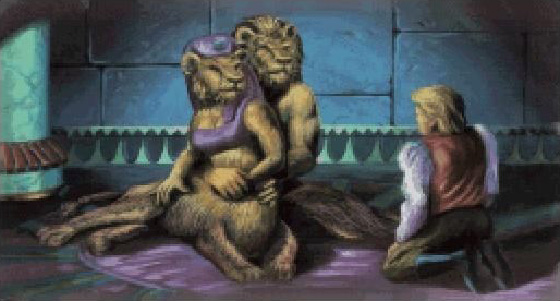 A couple of years ago, Lori Cole gave me an incredible interview that I turned into a behind-the-scenes piece for Games™. (The article is online, but it looked way prettier in print. I can send a PDF to anyone who wants to see it in its original, err, glory—just email me to ask for it.) I don’t think people remember Quest for Glory (originally dubbed Hero’s Quest) quite as well as, say, King’s Quest or Leisure Suit Larry, which is a shame because it was much more creative than the other Quest series in the way it broke out of the mold to combine RPG gameplay with storytelling. When I encountered the first game in the series—the only one I played back in the day—I didn’t know what an RPG was and thought Quest for Glory was just another adventure game, but with fighting. It wasn’t until I wrote the Games™ article and played more of the series that I realized how unique it was… not an adventure game, not an RPG, but its own thing. 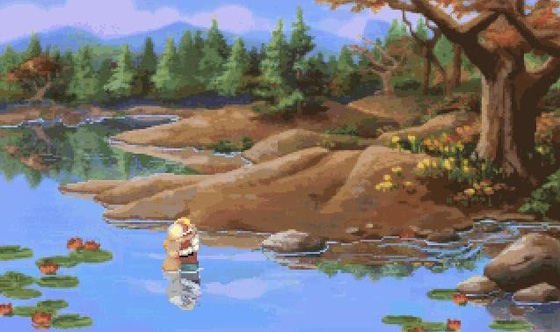 Uh oh. Never kiss a naked lady in a lake. Doesn’t this guy watch Once Upon a Time?!

To be totally honest, I almost didn’t pledge to the Hero-U project. I’ve contributed a few hundred bucks to adventure game Kickstarters already this year, which is more than I usually spend on games that actually exist. (Yes, as someone who works in the video game industry and gets most of my games for free, I realize I’m spoiled!) At some point over the course of the year—after Tim Schafer and Jane Jensen and Leisure Suit Larry and Tex Murphy and the Two Guys from Andromeda and Broken Sword—the adventure revival on Kickstarter went from being incredibly exciting to kind of exhausting. Maybe I’ll feel differently after all these games come out, but for now, it feels like I’ve spent a lot of money just to prove that I’m a true fan… which I sort of feel like I’ve proven already, over the years, what with the dozens of articles I’ve written and all the PR I’ve been involved with and the general rah rah adventure games vibe that seems to have become an integral part of my being. 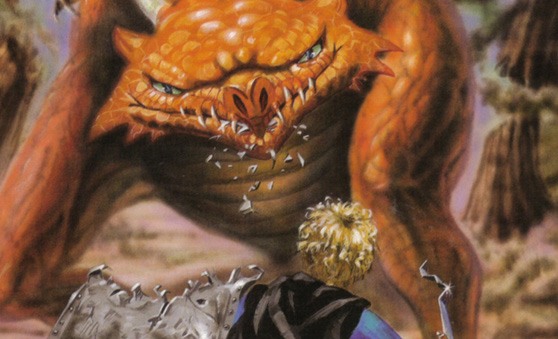 Then I saw that Hero-U was getting down to the wire with a long way to go, and remembered Lori’s awesome interview, and I felt like a terrible person for being so practical. Like a grown-up, if you will. So I pitched in. And I hope at least one person who reads this will, too. So… you want to be a hero? Now’s your chance.

Because like Corey said in this interview last week, if gamers don’t ask for this stuff, and show our support, we won’t get it. And while there is a lot of great stuff out there to play, there’s honestly nothing else like this. And there should be.

Flight of the bumblebee

Little House cabin: A table and chairs, and some other touches